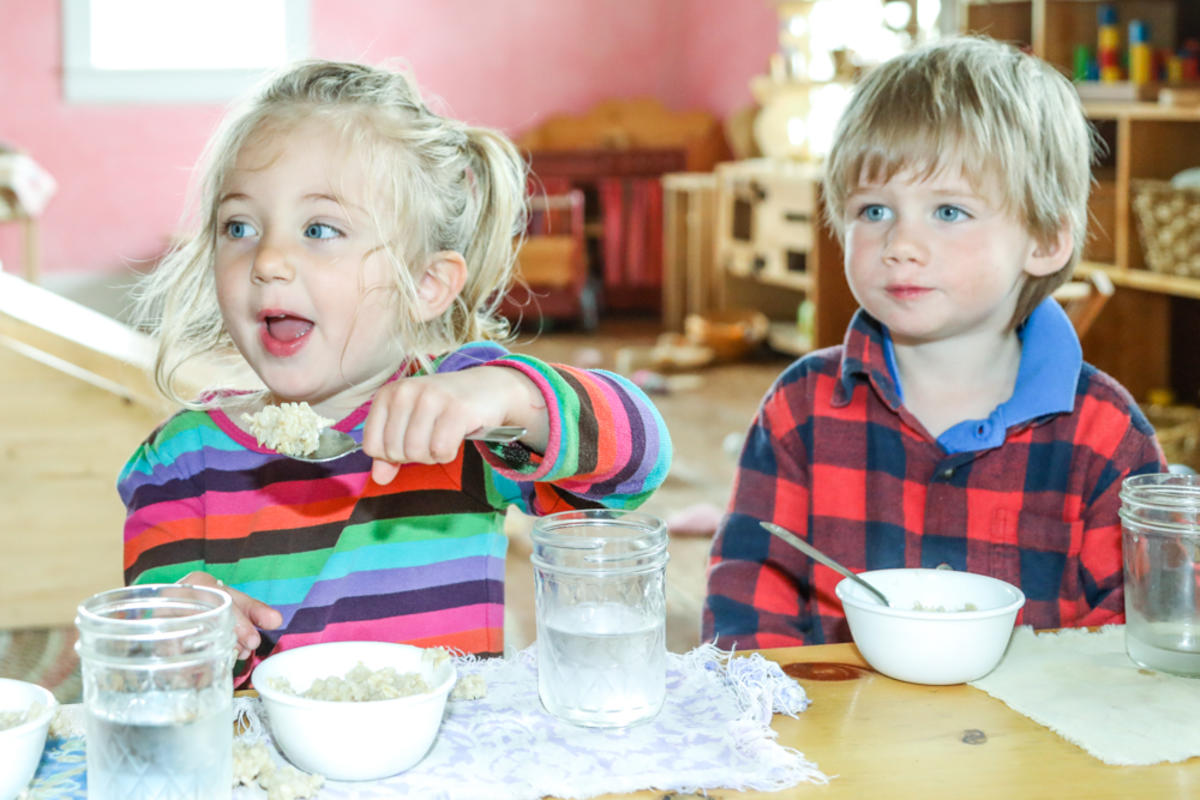 At the September monthly meeting, twenty-six of our Adirondack Birth to Three Alliance members met, dedicated to making sure Adirondack children have the best possible start in life. We discussed many of the exciting initiatives being promoted by New York State including Medicaid First 1,000 Days Task Force, the Governor's Maternal Depression Initiative and the Pritzker Foundation Children's Initiative, who is working with the New York Education Trust. Dedicated professionals from across Essex, Clinton, Franklin counties and the St. Regis Mohawk Nation developed strategies on how these statewide resources can be harnessed and deployed here in the Adirondack Region.

Recently, the U.S. Census Bureau reported that, despite gains in our economy and low unemployment, child poverty in the U.S. remains high at 17.5 percent, and children continue to disproportionately experience poverty in the U.S. While children make up 22.7 percent of our nation's population, they comprise 32.3 percent of the population living in poverty. And children of color continue to experience poverty at a rate nearly three times that of white children.

So how does this look here in the Adirondack Region?

Our region's population is approximately 173,000 people. Of those, approximately, 6,978 children birth to 17 years of age live in poverty. The percentage of children 17 years of age and younger living in poverty is slightly higher than the rest of New York State (22.9% vs 22.3%) and significantly higher than the counties in the state outside of New York City (17.3%). In addition, the region suffers from relatively lower wages than the rest of the state resulting in the median household income ranging from 11 to 19 percent lower than the statewide median income and lags behind the rest of the United States (Clinton $49,930, Essex $52,788, Franklin $47,923, New York State $59,269, and the United States $53,889). Our families continue to struggle to make ends meet and children bear the brunt.

The research is clear - growing up in poverty is one of the greatest threats to healthy child development. Fortunately, there is a way out. Experts agree that high-quality early childhood education is not only essential in ensuring a bright future for kids, especially those living in poverty, but also boosts our economy. A report from Nobel Prize-winning economist James Heckman shows that the rate of return on investments in early childhood education can be 13 percent per year, because of improved outcomes in education, health, economic productivity, and reduced crime.

Adirondack Foundation is working with our partners across the region to address these issues in a number of ways, increasing access to affordable and high-quality childcare and early childhood education, investing in home visiting programs, reducing the effect of poverty on student achievement and attainment and beginning to explore families' access to housing assistance and family asset building.

Every child deserves a strong start in life. Action by New York State and the Adirondack Birth to Three Alliance has the potential to reduce child poverty and strengthen our communities for the better. Learn how you can help.

The Adirondack Birth to Three Alliance is a project of Adirondack Foundation. BT3 is supported by the generosity of foundations and individuals like you!